Market Design for COVID-19 Vaccines: Interview with Professor Juan Camilo Castillo of the University of Pennsylvania 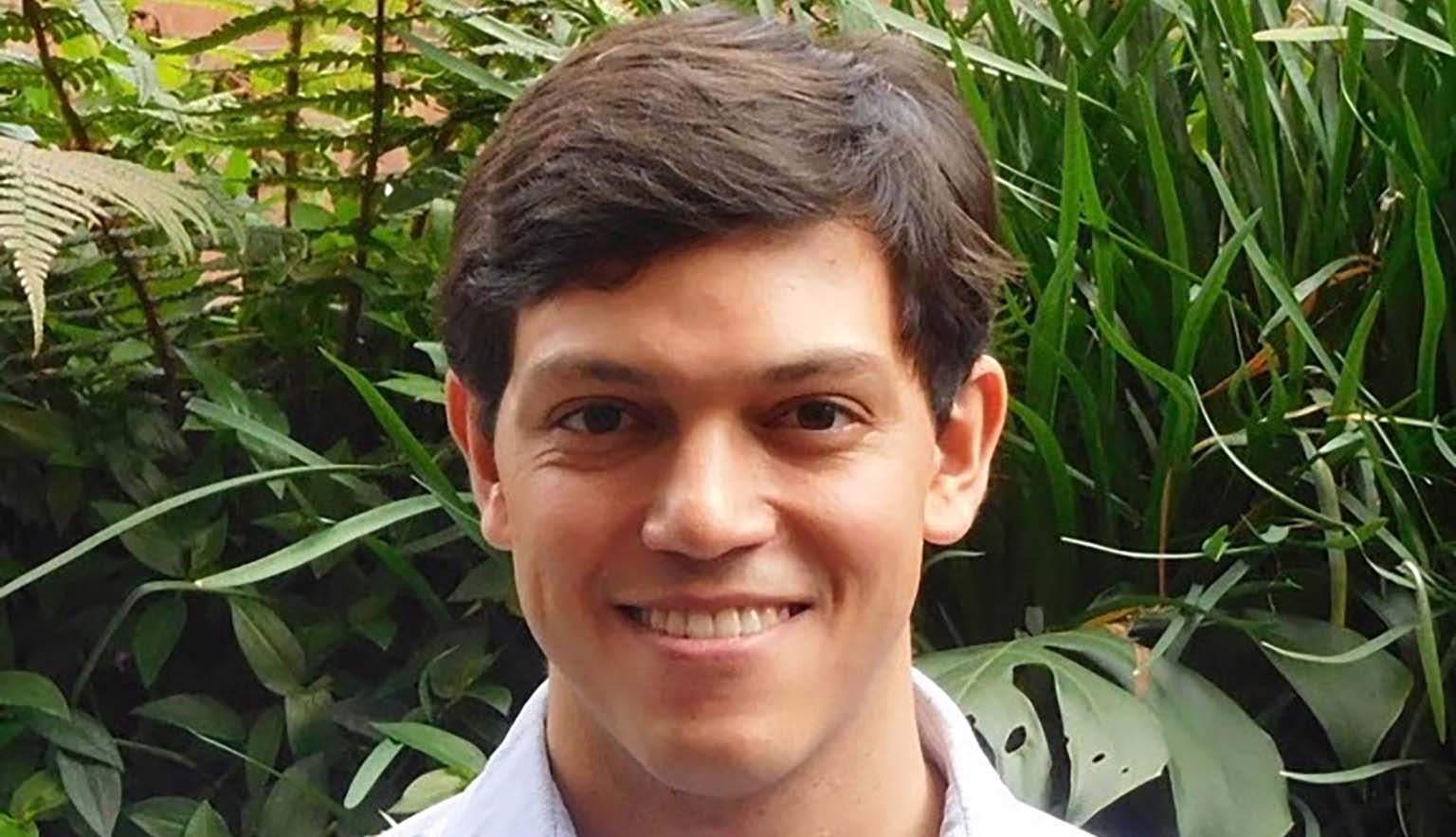 Market Design for COVID-19 Vaccines: Interview with Professor Juan Camilo Castillo of the University of Pennsylvania

A member of the economics faculty at the University of Pennsylvania, Professor Juan Camilo Castillo’s research focuses on market design, industrial organization, and applications of microeconomic theory. While his research agenda has historically focused on digital platforms and cloud computing markets, over the last year Castillo has collaborated with a group of more than 15 economists to generate research and advise international organizations around COVID-19 vaccine strategy.

Before joining the University of Pennsylvania, Castillo earned a doctorate in economics from Stanford University. He earlier earned degrees in economics, industrial engineering, and physics from the Universidad de los Andes in Bogotá, Colombia. The Exchange spoke with Dr. Castillo earlier this fall.

Q: What are the central lessons you hope readers take away from your Science article and your National Bureau of Economic Research working paper on vaccine strategy?

JCC: The main message is that the benefits of investments to increase the capacity to manufacture COVID-19 vaccines vastly outweigh the costs. That was true in mid-2020 when it was a risky endeavor (it wasn’t clear yet whether vaccines would work!) It was true in early 2021, although large vaccination programs were already underway: we estimated benefits per vaccine course on the order of $500-$1,000, compared with vaccine prices of $6-$40 per course. And it is true even now, since as of this discussion less than a third of the world population has received a COVID-19 vaccine dose. The potential need for additional booster shots, especially given the recent rise in cases in the U.S. and Europe, only underscores this main point.

There are a few reasons behind such a big mismatch between benefits and costs. First, vaccines create large positive externalities: if I get vaccinated, most of the benefit goes to other people and not to myself, so I might not be willing to pay as much for it, compared to if I received all the benefits. Second, whereas countries want to vaccinate people as quickly as possible to reduce the harm from the pandemic as soon as possible, firms would prefer to delay investing in production capacity until it is certain that vaccines will work, and they would prefer to invest in less-expensive facilities that produce fewer vaccines per month. Third, there exist social and political limits on the prices that vaccine manufacturers can charge, which limits the extent to which they can invest in large manufacturing facilities.

Q: What policy recommendations emerged from your research into this challenge?

JCC: The practical solution to these issues is government intervention. Governments need to intervene by funding ambitious programs to expand manufacturing capacity, focusing on all the supply chain bottlenecks that might limit the ability to produce more vaccines. Some countries — such as the U.S., the U.K., and Israel — set up successful programs that enabled them to vaccinate a large fraction of their population quickly, but even these countries should have made much more ambitious investments.

Such large investments would also tackle the vaccine shortage due to which most of the middle- and low-income world hasn’t been vaccinated. Suppose the U.S. had followed our recommendation from August 2020 to put together enough capacity to vaccinate its population in less than three months. Right now there would be an additional 50 million vaccine courses per month that would be available to vaccinate the rest of the world.

Q: Your collaborators in vaccine-related research have included Stanford’s Susan Athey — your thesis advisor and the first woman to ever win the John Bates Clark Medal — and the University of Chicago’s Michael Kremer, who shared the 2019 Nobel Prize for Economics. Another co-author, Rachel Glennerster, had been serving as the chief economist at Britain’s Department for International Development. How did this group of eminent economists come together for this work?

JCC: Michael Kremer had worked on groundbreaking pneumococcal vaccine research in the past. Early in 2020, he realized there would be a profound need for research into financing COVID-19 vaccines. He thus reached out to several people and put together a team of economists that included some of his former colleagues and some new people (such as myself).

At the start of our work, we saw that some of the hurdles that had to be cleared to develop a vaccine were no longer a problem, since phase I and II clinical trials were already underway for several vaccine candidates. However, we realized that it would not be easy to translate successful trials into large-scale vaccination quickly, since few steps had been taken to set in place the capacity to manufacture vaccines. So we focused our work on financing large-scale manufacturing capacity that would allow for quick, large-scale vaccination as soon as vaccine trials were successful.

Q: How did the work of your group evolve over the course of the pandemic?

JCC: During the first few months our work was mainly driven by policy. We had meetings every week with health ministries and international organizations (such as the World Bank and the International Monetary Fund). Some of these entities had already started thinking about funding for vaccination programs, and we provided them with inputs in order to determine the scale of the investments they should make. There were also several governments that hadn’t even started thinking about vaccination, since they were dealing with more pressing issues such as purchasing ventilators and personal protective equipment.

In late 2020, we were able to focus on collecting all the lessons we had learned during the previous months, and started writing more traditional academic papers.

Q: What breakthrough innovations in healthcare delivery or technology excite you most?

JCC: The recent advances in mRNA technology have been a game changer during this pandemic. Roughly one out of three shots that have been delivered globally use this technology. We are lucky that it came of age at exactly the right moment.

Are you developing an innovative healthcare technology? Contact the Mayo Clinic Innovation Exchange to learn how membership can help bring your company or your idea closer to patients.

Views expressed by guests are their own and do not necessarily reflect the views of Mayo Clinic. As a not-for-profit 501(c)(3) charitable organization, Mayo Clinic does not participate in political activities.