How Mindfulness Skills Can Reduce Violent Deaths: An Interview with Professor Jens Ludwig of the University of Chicago 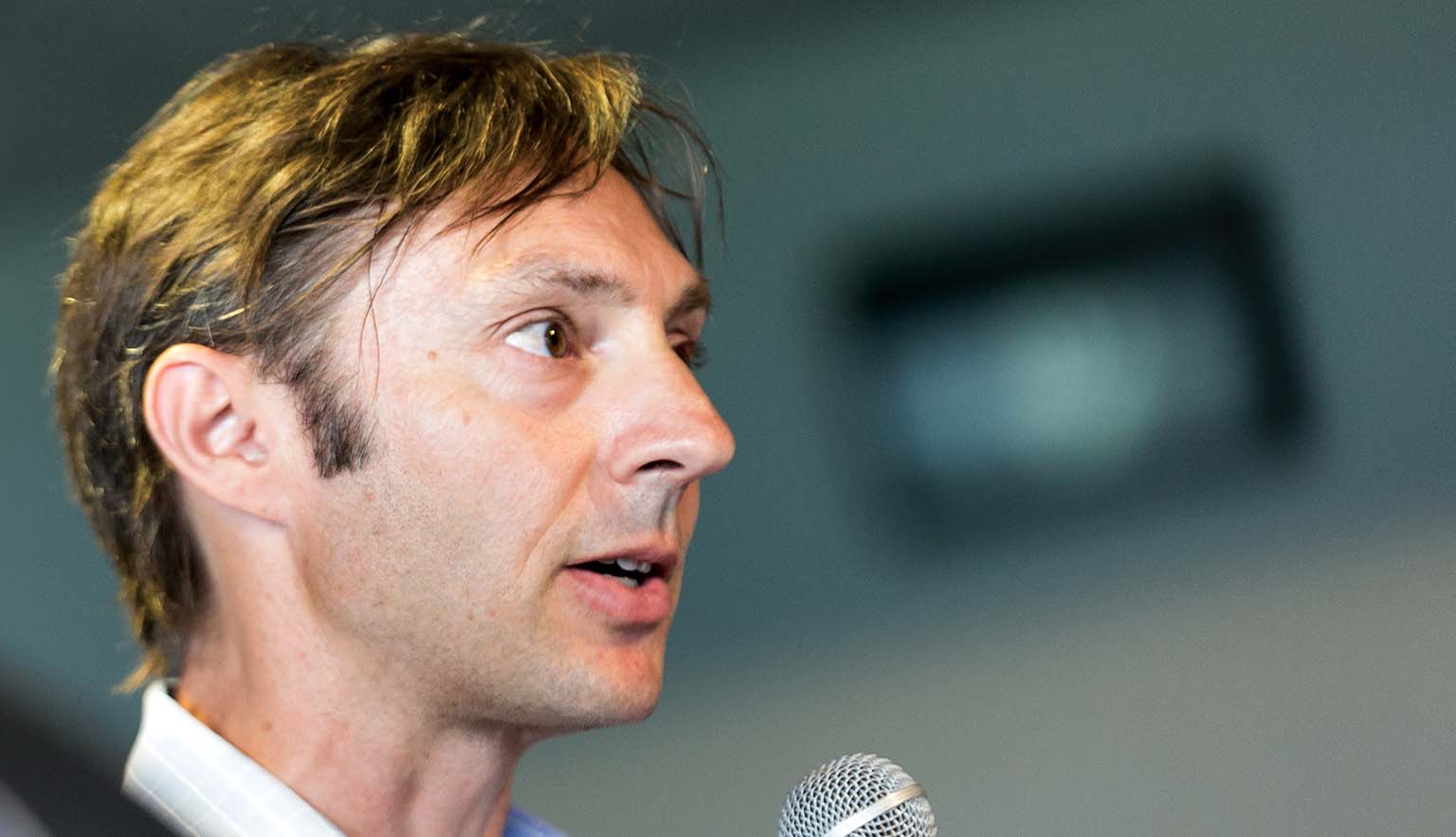 How Mindfulness Skills Can Reduce Violent Deaths: An Interview with Professor Jens Ludwig of the University of Chicago Harris School of Public Policy

Each year, the National Academy of Medicine (NAM) invites 65 leading experts in health to join its membership. The NAM is charged with advising U.S. policymakers on healthcare issues. Members are not limited to physicians and scientists: among the economist members of the NAM is Dr. Jens Ludwig, the Edwin A. and Betty L. Bergman Distinguished Service Professor at the University of Chicago Harris School of Public Policy.

Professor Ludwig also serves as a non-resident senior fellow at the Brookings Institution and co-director of the National Bureau of Economic Research’s working group on the economics of crime. His research focuses on social policy, particularly in the areas of urban poverty, crime, and education.

Q: Can you share an overview of the public health impacts of homicide in the U.S.?

JL: The higher rate of homicide in the United States is an important contributing factor to the life expectancy gap between the U.S. and other countries. Homicide is a regressive problem: it hurts lower-income communities more than higher-income communities. It is also a meaningful driver of the difference in life expectancy between African Americans and white Americans.

Additionally, the population that is at greatest risk of homicide is men between the ages of 15 and 24. When you look at African-American males, about as many years of life before age 65 are lost to homicide as are lost to heart disease — the leading cause of death in the U.S. Homicide is a first-order public health problem. It also has enormous collateral and wellbeing costs to people outside of its direct victims.

Q: How has this public health problem developed in a U.S. context?

JL: Death rates per capita of almost every leading cause of death have plummeted since 1950, with mainly two exceptions. The first is cancer. The death rate for cancer has declined more slowly than that for other causes. The second is homicide. The rate at which Americans are murdered today is almost exactly what it was in 1950. We’ve made no real long-term progress in addressing this public health crisis and source of public health disparities.

One reason for that is that so much of our policies, especially since the 1970s, have been based on a faulty premise: That violence is due to “bad people.” That’s led us to give up on the idea of rehabilitation and reduce spending on rehabilitative programming, and greatly increase the number of people — especially Black and Brown people — behind bars in the U.S. The data suggest that while that might have contributed in some way to less crime, it’s done so at enormous harm in its own right. So we need better policies, and to get better policies I think we for starters need a better understanding of the causes of the problem we’re trying to solve.

Q: What are key causes of the homicide problem in America?

JL: The problem of gun violence in America is not one of bad people so much as bad situations.

Consider how many young people are growing up in distressed, under-resourced neighborhoods in places like the South and West Sides of Chicago, where it is often an adaptive — rather than a maladaptive — behavior to be willing to defend oneself if threatened or bullied. If a bully learns that he can take a snack from you one day, then he may take your lunch money the next day. Abuse and thefts can escalate. In many economically challenged communities, losses like these can represent an existential threat.

One young man in Chicago told me that “if someone takes my sneakers today, soon he will take my winter coat. Then next week, he will take my phone.” Winter coats and cell phones are essential to getting by in a city like Chicago. Losing them can represent a real threat to individuals’ livelihoods and survival. But that normally adaptive behavior can lead to tragedy when it’s overgeneralized — like when someone has a gun ready at hand. This idea of human fallibility in the face of difficult situations is one way in which new developments in behavioral science are helping us get a better sense of the underlying causes of gun violence.

Of course the other key contributing factor to this problem is uniquely American: how many of our communities are awash in guns. We have a large body of evidence from criminology showing that guns are much more lethal than the other sorts of weapons people use to attack one another. Guns increase the chances that inter-personal conflict result in death. That’s why the U.S. and the U.K. have broadly similar rates of violent crime overall, but our murder rate is about four times as high.

Q: How can these behavioral science insights translate in practice into reducing the public health toll of this problem?

JL: During the 2009-2010 school year, my colleagues and I conducted a randomized controlled trial that involved more than 2,700 seventh- through tenth-grade Chicago Public Schools students on the city’s South and West Sides. We found that participation in a program called Becoming a Man — a program that provides young men with training in mindfulness, deep breathing, and other skills that all of us should probably use more often in our lives — reduced violent crime arrests for those students by 44%. The “slow thinking” skills popularized in Daniel Kahneman’s Thinking, Fast and Slow, skills which all human beings struggle with, can pay life-saving dividends for many young people.

Becoming a Man (BAM) attracted the attention of the White House in the early 2010s. In the last five years, BAM has expanded to serve young men and communities in Boston, Los Angeles, and Seattle. The problem of violence in many American neighborhoods is a multi-faceted one, with many inputs, but we’re optimistic that the gradual expansion of BAM-like programs will help play a small part in reducing the number of young people dying before their time due to violence.

Q: What breakthrough innovations in healthcare delivery or technology excite you most?

JL: The results we’ve been seeing from programs like BAM and others in Chicago are encouraging but they can be difficult to expand, because of costs, and difficult to get to replicate with fidelity at large scale — as we’ve seen. So one of the things I’m most excited about is the potential of technology and alternative delivery modalities to help us reduce the costs of reaching as many people, to help with the larger goal of saving as many lives, as possible.

Are you developing an innovative healthcare technology? Contact the Mayo Clinic Innovation Exchange to learn how membership can help bring your company or your idea closer to patients.

Views expressed by guests are their own and do not necessarily reflect the views of Mayo Clinic. As a not-for-profit 501(c)(3) charitable organization, Mayo Clinic does not participate in political activities.